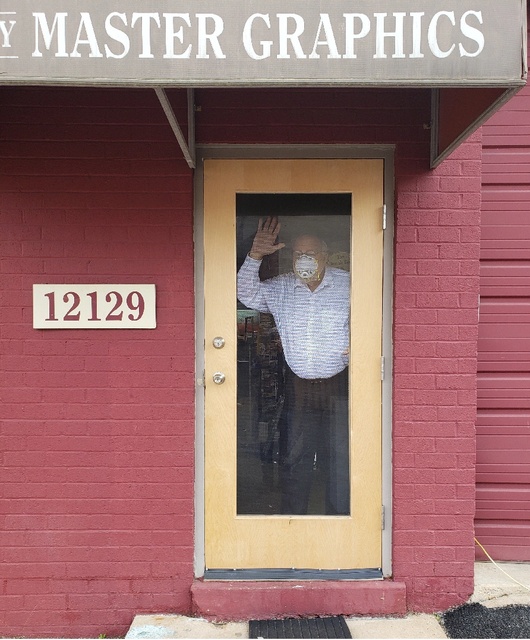 Since 1978 Master Graphics has been making signs for businesses in and around  Kensington MD.  The owner gets his hair cut at the barber shop next to Johnsons, and we spend enough time on Howard Avenue that we ought to get a personalized parking space

Ask  Davis & Davis or Acker & Sons, or The British Pine Mine  or Bluebird Cleaning  about Truck Lettering in Kensington

We also do banners, wood signs, etc.  in Kensington and environs.   Old Town, Howard Ave, etc.,  we have been there.

Some Kensington Work we have done

SInce 1959, werving the entire county.

They have a Kensington Office

At the Rockville/Kensington border, everyone knows them.

You may have seen their company vehicles in the Kensington area.

Running a holiday sale or weekly special? Definitely promote it here to get customers excited about getting a sweet deal.

Have you opened a new location, redesigned your shop, or added a new product or service? Don't keep it to yourself, let folks know.

Customers have questions, you have answers. Display the most frequently asked questions, so everybody benefits.

This website was made entirely in-house at Master Graphics.  We used our cellphone camera, not g00gle images.  Try an image search for the images on our competitors' websites.  Anyone can paste pics of other people's work!   We didn't.  We  show OUR work.